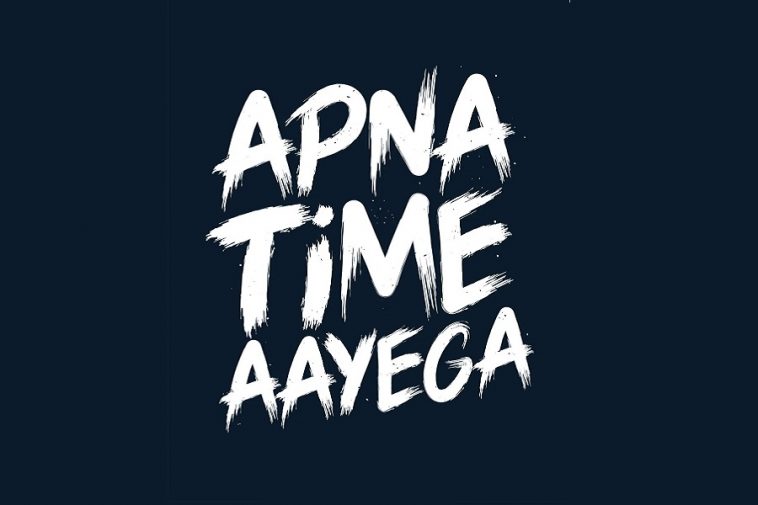 The internet joins hands to bring justice to Rehan.  In Karachi, a few days back a 15-year-old boy named Rehan was accused of robbery and beaten to death in daylight. According to the statement of Police, two robbers entered a bungalow near Kokan Ground in Bahadurabad. The Security guard in that area escapes Rehan who is just 16 years old. The owner of a bungalow and neighbors tied Rehan by his hands and beat him. All the social media broke down when the video is circulating showing the minor boy tied to a grill with his pants taken off.

Rehan’s father told reporters that his son Rehan worked as a butcher during Eid-ul-Azha. He also said that Rehan told him he was going to collect money for his work but never returned home. Police also arrested the owner of Bungalow and his friend Danial and Zubair in connection with the murder. People also added in their statement that they were carrying out further investigation into this incident of Rehan.

The internet joins hand to bring justice to Rehan and all social media seeking justice for Rehan. Many celebrities Mahira Khan, Venna Malik, Armeena Khan also spoke on this issue. Pictures and videos of Rehan dead body also got viral on the Internet.

Rest in peace to the little boy Rehan. But the question is why there is no more Humanity in people? How they do this with him? How badly they torture him? Why no one helps him? But we all want justice for Rehan

Saleef Shah is the founder of Pakistan Top Stories, a Pakistani-based, multi-platform media, and entertainment company. That allows users to Discover and Create content on our Easy Frontend Submission.