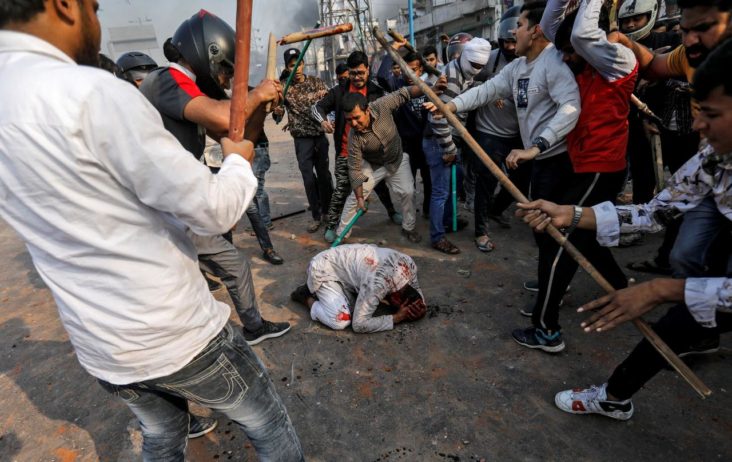 No doubt that since independence the relations between Pakistan and India have always remained complicated due to the number of past events among which is Junagadh issue, War of 1965, War of 1971, Kargil War, Water disputes, Bengal refugee crisis and most importantly Kashmir conflict has been the main reason of bad terms between Pakistan and India.

India has always tried to turn down Pakistan through any means, for this India also signed an agreement with Afghanistan so that it could crush the existence of Pakistan from both west and east.

Indian leader, Ritesh Sharma has recently admitted that new Delhi has used Afghanistan to weaken and damage Pakistan. He shared in a tweet that Indian Agencies have invested billions in Afghanistan but all in vain as US and Taliban have signed the peace deal at Doha.

He said that Pakistan is enjoying PSL while India is busy in handling the bloodshed in Dehli. He tweeted that the dreams of India to dominate over Pakistan through Afghanistan have worn out. All remained fruitless, Trump’s praising 1st at US jalsa and then in India, All in Vein.

In another tweet, Ritesh Sharma said that Modi wanted to confine Pakistan but everyone is praising Pakistan including Afghanistan and the Taliban. Nobody has heard the name of Modi in the whole process.

He said that there is a proper plan of killing Muslims in new Dehli and RSS is doing it as per plan. Muslims were just gathered at Shaheen bagh for a tranquil Sit-in but RSS pressurized them to disseminate. He prayed for the safety of Muslims in New Delhi in his tweet.

India wanted to diminish Pakistan but unfornutely all the efforts remain ineffective,Pakistan wins, is at peace and enjoying PSL while and now india is managing the brutality taken place at New Dehli with Muslims.May Allah keep Muslims safe and give strength to the families who have lost their loved ones.