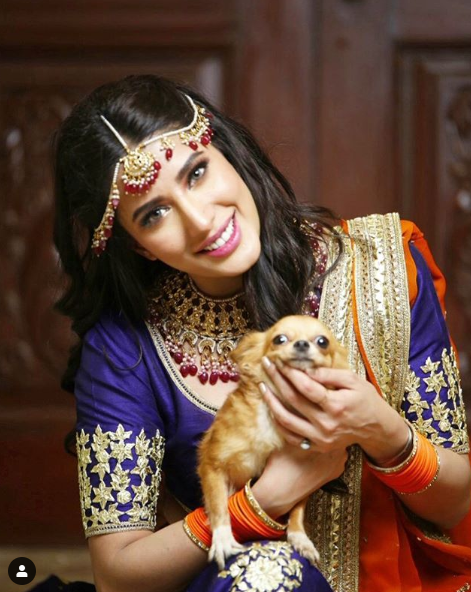 Why their’s no question raised when men get the honor? Mehwish Hayat

I Always believe that I make a good example for other women, Mehwish Hayat

WHY WOMEN’S SUCCESS IS NOT DIGESTIVE, AND WHY MEN ARE NOT QUESTIONED AS WOMEN QUESTIONED ABOUT THEIR CHARACTER

Recently, Mehwish Hayat said, while talking about the Tamgha-e-Imtiaz on an interview

I DID NOT BELIEVE MY EYES WERE FULL OF HAPPY TEARS. I AM A COMMON GIRL LIVING IN KARACHI, WHO JUST WANTS TO FULFILL HER DREAMS, BUT THIS AWARD MEANS THAT MY WORK IS BEING RECOGNIZED WORLDWIDE.

Mehwish Hayat took the critics on receiving discrimination while taking critics and said,

PEOPLE CAN TALK ABOUT WHETHER I DESERVE THE AWARD OR NOT, THEY HAVE THE RIGHT. BUT IT’S RIDICULOUS TO POINT FINGERS AT MY CHARACTER. THAT SHOULD NOT HAPPEN. IN OUR INDUSTRY, IF A WOMAN GETS SUCCESSOR IS APPRECIATED FOR HER WORK THEN WHY DO PEOPLE SUSPECT HER ROLE? WHEN A MAN’S WORK IS APPRECIATED AND HONORED WITH HONOR, WHY DO NOT PEOPLE RAISE QUESTIONS ABOUT HIS ROLE?

Speaking to journalist Mubashir Lucman on his talk-show, she announced that she would take legal action against a news outlet which in its report mentioned that Mehwish was probably receiving the award because she had ‘contacts with a PTI leader’.

ARE PAKISTANI WOMEN LESS THAN ANYONE INVOLVED IN THE DEVELOPMENT OF THE COUNTRY?” I STAND FOR WOMEN ON SEVERAL PLATFORMS THAT WE HAVE TO SET A LONG JOURNEY.

Mehwish Hayat said that in the case of Tamgha-e-Imtiaz   I have a great responsibility because many girls see me as a role model and I have always believed that I set a good example for other women. Do it