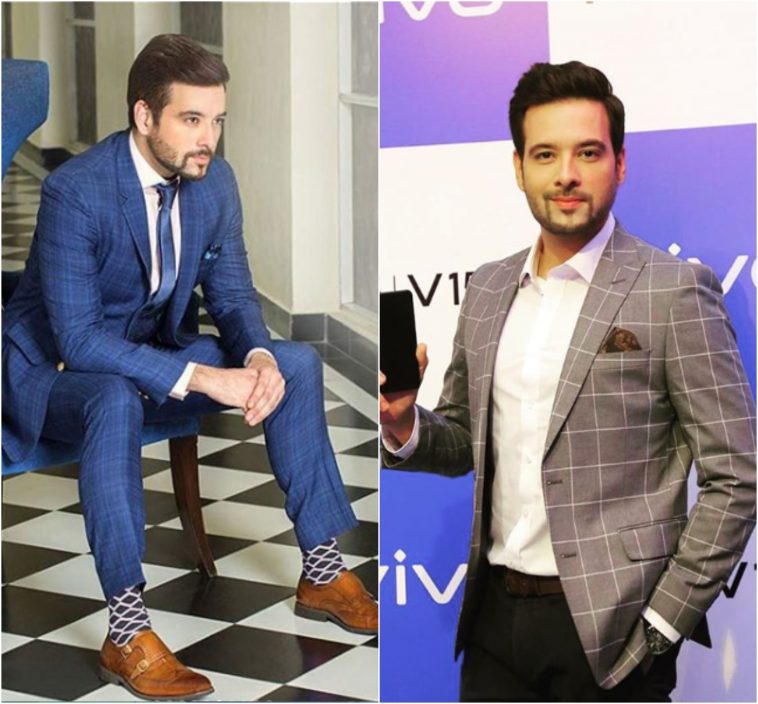 Mikaal Zulfiqar, who has worked in 3 Bollywood films, said that India has always been misusing Pakistani artists and has been putting them into controversies.

He described his working  experience  in India and said that Indian use negative and misconduct of former Pakistani artists, and then leave them alone in difficulties .

I SIGNED “BABY”, I SPECIFICALLY ASKED THEM WHETHER THERE WAS ANYTHING AGAINST ISLAM OR PAKISTAN, AND THEY SAID THERE ISN’T WHEN IN FACT THE WHOLE FILM WAS AGAINST THEM BOTH. AS I WASN’T IN THE FIRST HALF OF THE FILM, I HAD NO IDEA ABOUT THE SCRIPT AND ONLY LEARNED ABOUT THE ANTI-PAKISTAN THING WHEN THE FILM RELEASED

AFTER THAT, I DECIDED TO WORK ONLY IN PAKISTAN RATHER THAN IN BOLLYWOOD AS WE DO NOT HAVE ANY RESPECT THERE

THEY ALWAYS PUT PAKISTANI ARTISTS ON TROUBLE. WE ALL REMEMBER HOW VEENA MALIK WAS PUT INTO A CONTROVERSY WHEN HER COVER PHOTO WAS RELEASED WITH THE ISI TATTOO ON HER ARM

The actor further said that he is a proud Pakistani and loves working in his country where he earns respect from his fans.

It is clear that Mekaal  Zulfiqar has also worked in India like other Pakistani artists, but he could not succeed in fame like Fahad Khan and Mahira  Khan. The film ”  Sherdil  ” will be released on March 22. featuring  Armeena Rana Khan, Hassan Niazi, as a major role in the film.