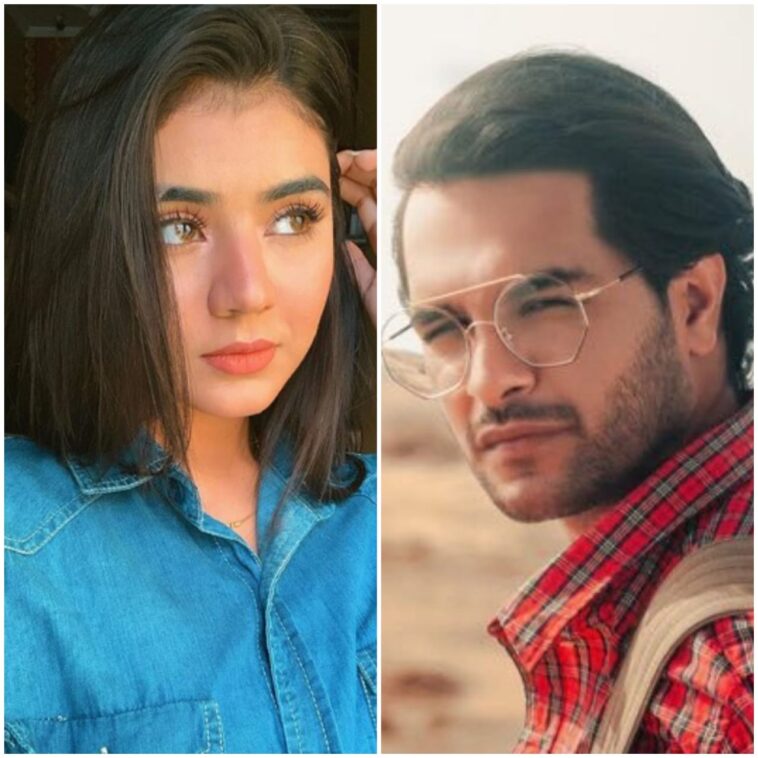 Many fans are trolling Areeka Haq for this project. The project was announced by Asim Azhar on his Instagram account where he uploaded a snap of himself sitting with Areeka Haq, the TikTok star.

Fans are upset with him for featuring a ‘TikToker’ in a music video of his upcoming song. Areeka Haq also share a snap of her with Asim Azhar on which people are started criticize on Asim Azhar and make a funny memes online

fans started harsh comments on this post shared by both Asim Azhad and Tiktoker Areeka Haq.

Soon after the comments, the singer talked about how people should also practice what they preach.

Superstar Saba Qamar, too, came to the rescue of Areeka Haq and said, “Sometimes I fail to understand why is there so much hate in our society? Why can’t we replace this ‘hate’ with ‘love’.”

Yasir Husain also posted on his story about this criticize on Asim Azhar for featuring Areeka Haq in new upcoming project.

Tiktoker Areeka Haq received love and appreciation note from biggest celebrity of The country. This is a big slap on the faces of social media bullies and trollers who tried bring down the moral of this young and talented girl with their hateful comments just because she got an opportunity to be part of a mainstream video with her talent .