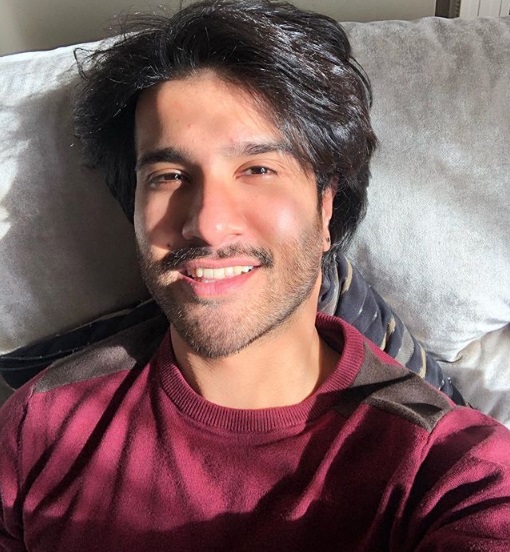 TikTok is a social media app where people share videos, mimic and act on sounds, audios, songs, etc. People can also view and share videos on TikTok. The usage of TikTok in Pakistan is increasing at an intense level and many people are against it as it is promoting unethical culture in a country whose ideology is based on Islamic values and morals.

A number of people want TikTok to be banned in Pakistan as it is distracting our youth from Islamic values and principles and for this reason, about 500 applications were sent to Pakistan Telecommunication Authority.

An and an appeal was registered on August 4, 2019, in opposition to TikTok by a lawyer in Lahore High court, according to which, “TikTok is great mischief of modern times. It is destroying the youth and promoting immoral activities,”.Ticktock also remained banned in India for a temporary time period but became active after a few times.

Tiktok is promoting indecency in people and as Pakistan is an under-developing country instead of contributing a part for its development, stability and better future, youth has adopted ticktock culture and wasting their time in a thing which is definitely of no use. Also, various awful incidents happened due to this app.

It was reported that a young girl attempted suicide because of fear of her parents, after her video was leaked on TikTok in which she was dancing in the classroom, some of her friends made her video and posted it on social media, which became a reason of her death. The consequences just became a whole life sorrow for her family.

Many videos on TikTok are inappropriate for children as well which exploits their minds when it comes to respecting women or another gender. There are many vulgar words in phrases, audios, sounds, and songs and no parent will ever want his child to mouth those words and that is just the beginning ..it can be worse.

In past times children were more involved in outdoor games as the technology was not that common but nowadays kids of every age have got phones in their hands and they perfectly know how to operate the device. There’s nothing wrong with the app itself, it’s the ads, the underage users, and the content that the users put out that makes it bad. The TikTok app is not harmful to the content posted by users, the ads and users of small age group make it unpleasant.

Some kids spend their whole day using TikTok and because of their accounts being public they may have added followers whom they do not know so this can be a security concern for the kid.

The famous Pakistani actor Feroze khan also raised his voice against usage of TikTok in Pakistan because of unethical content posted by users and he called ticktock digital cancer. The actor tweeted with the caption that TikTok is digital cancer and also shared two pictures, where one lady is dancing in the graveyard near a grave, and in the other picture there is another lady who is dancing at the Mazar-e-Quaid.

Tiktok can be Fun?

Tiktok has many disadvantages but it can be fun for you if you are a person who likes comedy, games, making duets, doing challenges and most importantly if you wanna try your acting skills, TikTok can be a good option for you. Everything has good and bad in it, it depends on the person what he picks from it, whether he uses the particular thing in a good way or takes a negative impact from it..it all depends on the person, but for kids of small age group, parents should keep a check on their kids and make sure their accounts are public so that they can see if they are following or being followed by impropriate person.

Parents should also educate their children about how to keep themselves protected on such apps.