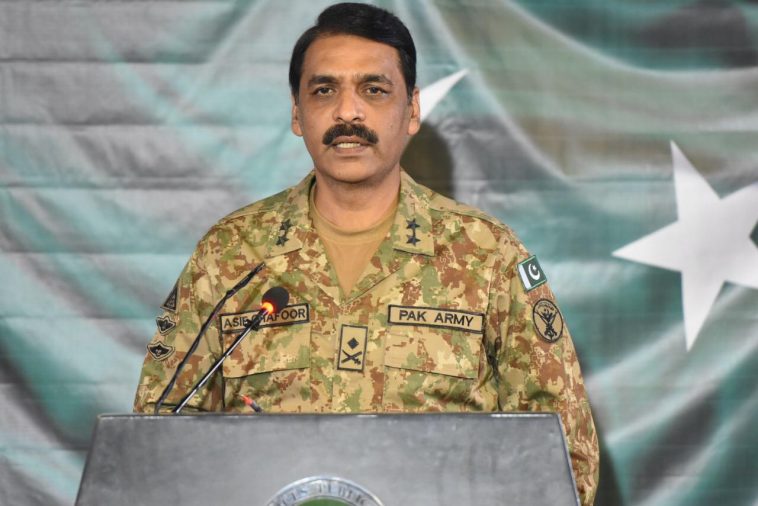 Pakistan takes up the suspension of their social accounts Facebook, Twitter Posting in support of Kashmir. Pakistani’s Posts the different posts in support of Kashmiri’s by highlighting the Indian’s Atrocities in the occupied regions with Facebook and Twitter. Indian’s Forces suspends the accounts of Pakistani social media users.

He Said openly in #StopSuspendingpakistani and its trending in the Twitter in Pakistan and also invited   the social media users to share the information about the suspension of their accounts and supports the Kashmiri’s as u can there is no power that stops us for supporting the Kashmiri’s they need us and we are always there for them.

Earlier news that this week an Express Tribune Correspondent’s Twitter Accounts was also suspended by the Indian’s Defence Minister Rajanths Singhs because they responded the tweet of them. According to Express Tribunes, the Indians Government Officially Admitted that they suspended the Pakistani’s accounts because they are tweeting in support and favor of Kashmir’s.

According to Facebook, there are a number of facts checking partners in India that are followed by the United States. The Poynter Institute is the one there are a majority of Facebook Users are Situated and 250 million are Indian,s Facebook users. The following organizations are the partners of India Social Media Accounts for fact-checking purposes