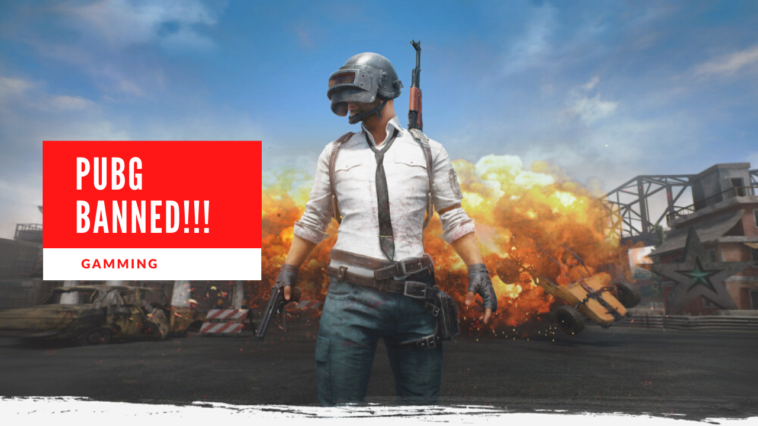 PTA which is Pakistan Telecommunication Authority decided to ban PUBG in Pakistan temporarily. As PUBG is one of the most famous online game in the country. Everybody including young ones as well as children are also addictive of this game. Mostly during quarantine life, everyone is busy in playing PlayerUnknown’s Battleground PUBG. A number of complains received by the authority that it makes the child addictive as well as a waste of time and its potential negative impact on children’s physical and psychological health.

PTA decided to temporary ban PUBG in Pakistan. And also PTA spokesman said that a decision to permanently ban the PUBG would be made after consultations. Parents also not secured as it takes a negative impact on children;s physical health.

The PTA action came in the backdrop of a complaint at the Lahore High Court (LHC) by parents of two children who committed suicide in Lahore after they were denied permission to play the game.

Lahore Capital City Police Office (CCPO) Zulfiqar Hameed has also written a letter to the Federal Investigation Agency (FIA) and the Pakistan Telecommunication Authority (PTA) seeking to block access to the highly popular online game Player Unknown’s Battle Ground (PUBG). This game takes the life of three youngster because they are addictive of this game and committed Suicide. After so many complains PTA decided to ban this PUBG temporary and after proper consultation, PUBG can be ban permanently.

Zulfiqar Hameed wrote in his letter said three youngsters have committed suicide because of the game, asking the FIA and the PTA to block access to the online game in the country to save precious lives.

And he give all details of three suicide to both FIA and CCPO.

China also removed the game from its country but replaced it with a patriotic and less violent version called Game for Peace. The game is identical to PUBG but censors all the violence involved.

The most important factor is to stop this game so no youngster get addictive of PUBG or attempt suicide.