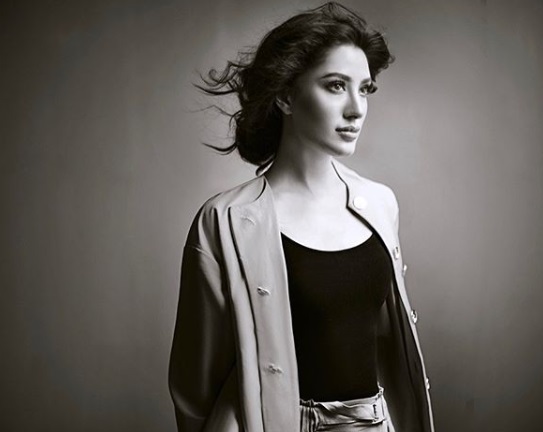 Around the world, August 26 is celebrated as the day of women’s equality, an international magazine, ‘The Muslim Vibe’ has published an article in the context of Muslim women efforts in women’s society, which includes names of five Muslim women from all over the world. Who are not only engaged in efforts for the betterment of society but are also creating a path for women.

Pakistani actress Mehwish Hayat has been named among the five most influential women in the world and praised the actress for her social services.

“I am so honored to be chosen by the international magazine, The Muslim Vibe, as one of the top five Muslim women in the world who are breaking stereotypes and changing the world,” Mehwish wrote on her Twitter handle. “To be thought of in the same breath as women I look up to is humbling.”

The first Somali American to be elected from Minnesota as a member of the US House of Representatives.

The first female Muslim-American to earn a medal at the Olympics.

Earlier this month, Mehwish Hayat also received the Pride of Performance in Norway and this year on 23 March, the actress was given Tamgha-e-Imtiaz of being the best actress in the film world.

Mehwish was praised for her activism, advocating for a positive representation of Pakistan and divisive nationalism. Her fan shared their love and  how proud they are of her:

You make us proud!